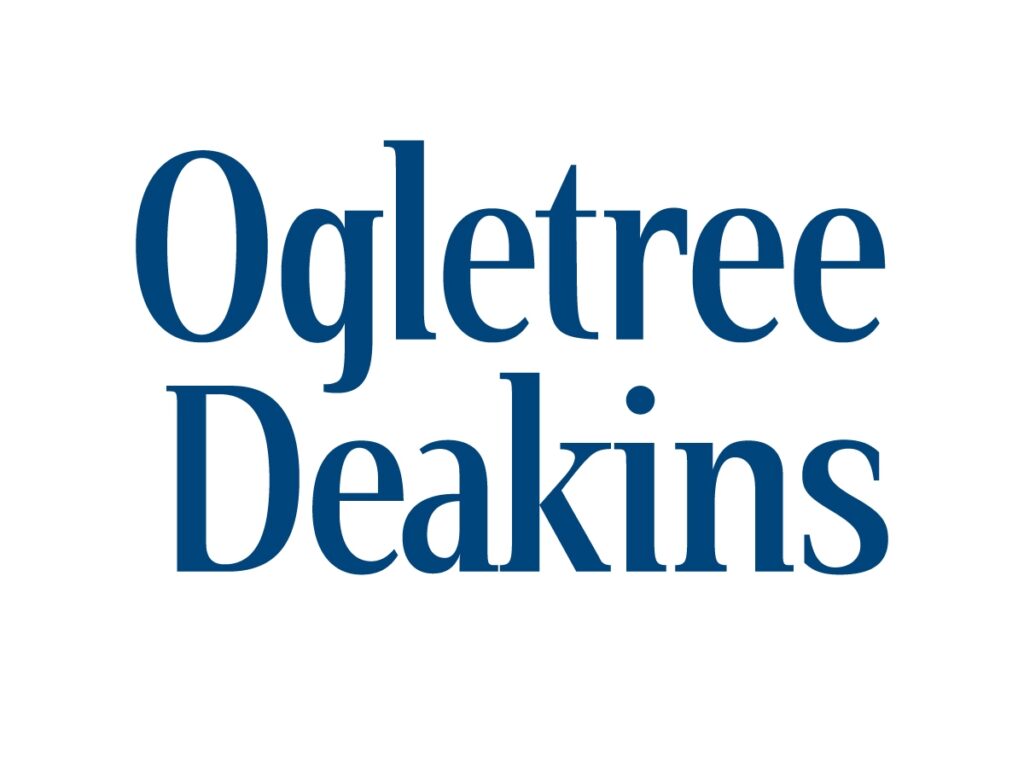 Mexico’s federal government has indicated that the National Health Council will soon decree the end of the pandemic in Mexico. The expected announcement comes on the heels of signs that COVID-19 cases are significantly waning, with community transmission levels low enough for the government to designate all but one of Mexico’s thirty-two states in green status under the biweekly pandemic monitoring system.

States in green status under the four-tiered traffic light system may operate without restriction. The only state not in green status is Querétaro, which is in yellow status—one tier down from green status. States in this status are directed to limit on-site business and social capacity to 75 percent of normal capacity, among other measures taken to prevent the spread of the virus.

The monitoring system, implemented in June 2020, is used to alert residents to the epidemiological risks of COVID-19 and provide guidance on restrictions on certain activities in each of the country’s states. Below is a map for the period of March 7–20, 2022, indicating the COVID-19 risk level in each of the states and the capital.

This chart presents the traffic light status of each state, and, as applicable, variations between federal and local traffic light statuses based on publications of the federal Ministry of Health and status reports provided by each state. Although several states in the past have self-designated different traffic-light statuses than the ones assigned by the federal government, only two have assigned different statuses statewide for the current period. Oaxaca has determined it will operate under yellow-status conditions, while Querétaro has determined that it will operate under green-status conditions. Puebla and Veracruz have assigned regions or municipalities status levels different from the federal government’s green-status designations.

News From Mexico’s Senate and Supreme Court of Justice

Mexico’s Senate of the Republic and Supreme Court of Justice were also the sources of recent important developments for employers.

Senate of the Republic

The Supreme Court of Justice recently issued a jurisprudence (jurisprudencia) in which the court established that claims for social security benefits related to (i) pension payments for severance at advanced age and old age, (ii) refunds of contributions, and (iii) payments of contributions before the Mexican Institute of Social Security (IMSS), the Institute of the National Fund for Workers’ Housing (INFONAVIT), and Retirement Funds Administrators (AFORE) will have to run out the mandatory pre-judicial conciliation stage.