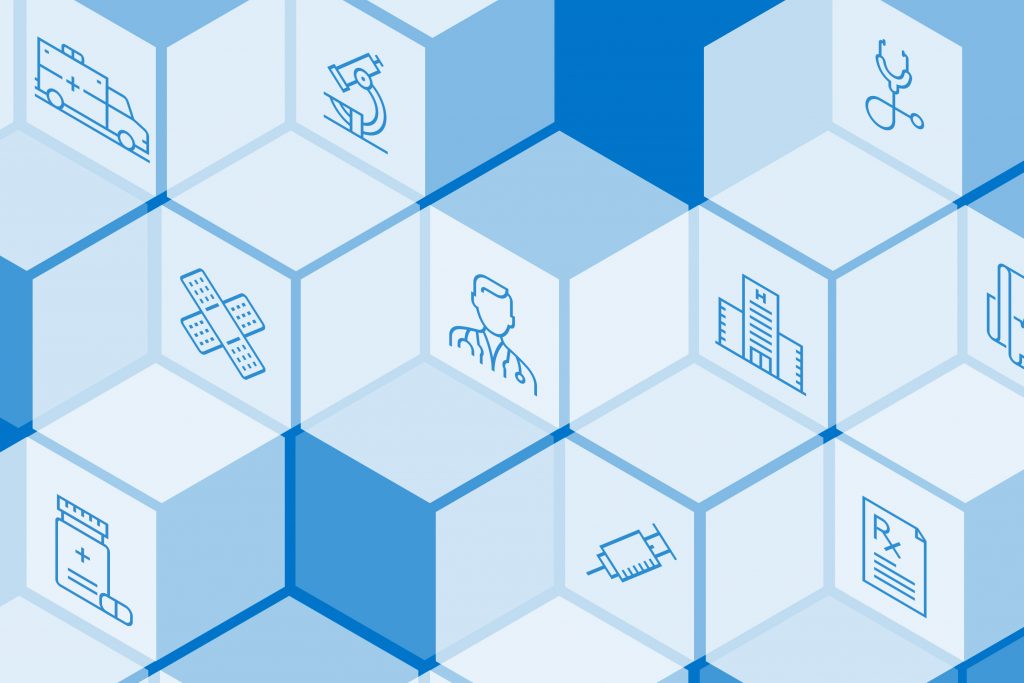 A study by personal finance site WalletHub measured 41 key stress indicators, leading to a list of where people experience the most and least stress. In other news, Florida’s governor signed a law for schools to create “individualized” plans for students with epilepsy.


USA Today:
Most Stressed People In America Live In These States

Is the state you’re living in stressing you out? If you live in Louisiana, Nevada or New Mexico, it might be, according to a new report. A study by personal finance website WalletHub measured all 50 states using 41 key indicators of stress. The stress data is split into major categories: stress related to work, money, family, and health and safety. The indicators include average amount of sleep and hours worked, health, job security, divorce rate, crime rate, credit score and housing. (Jiminez Moya, 3/29)

In other health news from across the U.S. —

Gov. Ron DeSantis on Friday signed a bill that will require schools to create “individualized” action plans to care for students who have epilepsy or seizure disorders. The bill received unanimous approval from lawmakers during the legislative session that ended this month. The individualized plans will have to be formed in consultation with parents and signed by students’ doctors. The plans will be required to include details such as the students’ symptoms, emergency contact information, medications prescribed to the students and necessary accommodations for things like school trips and after-school activities. (3/29)

Prosecutors on Tuesday wrapped up their case in the weeks-long trial of an Ohio doctor accused in multiple hospital deaths. Dr. William Husel is accused of ordering excessive painkillers for 14 patients in the Columbus-area Mount Carmel Health System. He was indicted in cases involving at least 500 micrograms of the powerful painkiller fentanyl. (3/29)


The Boston Globe:
McKee Looks To Use $4.5m In APRA Funds To Support Survivors Of Domestic Violence And Sexual Assault

Governor Dan McKee is throwing his support behind a proposal that would place much-needed investments into the state’s services that support survivors of domestic violence and sexual assault. “We know COVID-19 has exacerbated domestic violence in our state. Investment is needed to support survivors, particularly with housing,” wrote McKee in a letter to state Senator Ryan Pearson, who also serves as the chairman for the Senate Committee on Finance. (Gagosz, 3/29)

Full-day kindergarten is in, but the $500 rebate for most Kentuckians is out. Republican legislators unveiled their conference committee report Tuesday morning for a two-year state budget bill, hammering out differences between versions passed earlier in the session by the Kentucky House and Senate. The final version of House Bill 1 restores the funding for full-day kindergarten that was taken out of the Senate version of the budget, but no longer includes room for more than $1 billion of tax rebates, which a Senate bill had proposed to go out to taxpayers this summer. (Sonka, 3/29)


The Texas Tribune:
Analysis: Texas Gets Respite On Medicaid, But Not Cure For The Uninsured

Texas got some breathing room when the federal government decided last week to continue sending Medicaid money for health care for some of the state’s residents without private insurance. But it’s not a permanent fix, and the state still has to work out solutions for uninsured Texans, the state of rural hospitals and other issues. Texas is one of a dozen states that hasn’t expanded its Medicaid program under the federal Affordable Care Act. It’s a financially attractive federal match — the state would get roughly 90 cents for every dime invested — that has been the bane of Republicans in Texas from the moment of its inclusion in what some of them still refer to as Obamacare. (Ramsey, 3/30)

In updates on LGBTQ+ health —

Gov. Ron DeSantis on Tuesday lashed out at the Walt Disney Co. and “California corporate executives” after the company said Florida’s “Parental Rights in Education bill” — dubbed “Don’t Say Gay” by opponents — should be repealed. DeSantis, a Republican who signed the bill into law on Monday, was reacting to a tweet from Disney calling on the state Legislature to repeal the law or for the courts to strike it down. (Kihara, 3/29)

Billboards popping up in some of Florida’s largest cities are encouraging passersby to “say gay.” The massive roadside messages are a response to the state’s controversial Parental Rights in Education bill, dubbed by critics the “Don’t Say Gay” bill, which Republican Gov. Ron DeSantis signed into law Monday. The measure prohibits “classroom instruction … on sexual orientation or gender identity” in “kindergarten through grade 3 or in a manner that is not age-appropriate or developmentally appropriate.” (Valle, 3/29)

Gov. Kevin Stitt will sign into law a bill that bans high school and college athletes from competing on a team other than the one associated with their gender assigned at birth, essentially banning transgender women from competing on women’s teams. Senate Bill 2, referred to as the “Save Women’s Sports Act,” passed the House last year and passed the Senate last week. Stitt will sign the bill into law during a Wednesday morning ceremony at the state Capitol, according to his office. The new law will require that before each school year, the parent or guardian of a student who competes on a sports team sign an affidavit acknowledging their child’s biological gender at birth. Students age 18 or older would complete the affidavit themselves. (Felder, 3/30)

A groundbreaking report by the National Academy of Sciences on how to best gather information on gender and sexuality says gender identity, not biological sex, should be the default data collected and reported. The report, released this month, provides recommendations to the National Institutes of Health for how to measure gender and sexuality throughout different health contexts, including in research, surveys, health care administration and clinical practice. Made up of 27 different branches, the NIH is the nation’s agency for medical research, as well as the largest funder of biomedical research in the world. Its global influence puts it in a unique position to model meaningful data collection on gender and sexual minority populations. (Mithani, 3/29)


This is part of the KHN Morning Briefing, a summary of health policy coverage from major news organizations. Sign up for an email subscription.