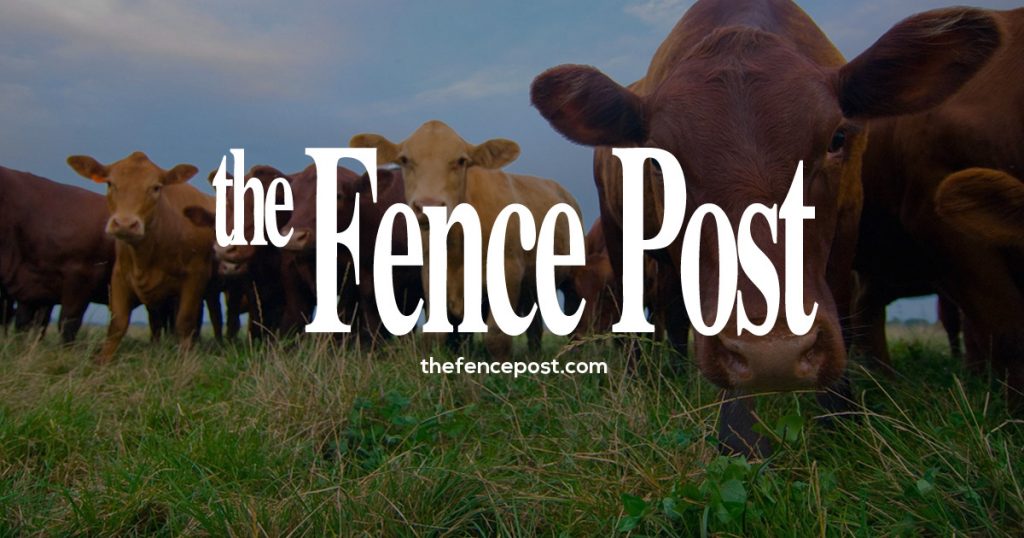 WASHINGTON — Congressmen Adrian Smith, R-Neb., and Jim Costa, D-Calf., led a bipartisan group of more than 70 members in sending a letter to President Biden urging him to seek assurances from Mexican President López Obrador that Mexico will abide by the biotech provisions established in the United States-Mexico-Canada Agreement. Since 2018, biotech application approvals by Mexico have come to a standstill, impacting corn, apples, canola, cotton, soybeans and potatoes. President López Obrador also announced the intent to phase out certain agricultural technologies, including biotech corn for human consumption, by 2024.

In addition to the uncertainty caused by these policies for American farmers and the agriculture sector, these actions violate the biotechnology provisions in the USMCA. The letter stresses the importance of the Biden Administration holding Mexico accountable using enforcement tools established by the USMCA.

“Mexico is a critical market for Nebraska and American agriculture products alike,” said Smith. “Our farmers rely on biotech traits to increase yields, improve soil health, and improve input efficiency. We must reaffirm Mexico’s commitment to the biotech provisions in the USMCA and ensure President López Obrador’s policies to ban certain biotechnology does not come to fruition. The Biden Administration cannot allow for such requirements to be ignored by such an important trading partner. Nebraska corn and soybean farmers depend on it.”

“Biotechnology has a significant role in food security,” said Costa. “Changing climate conditions, the economic impacts of the pandemic and growing populations are straining our food system. Integrating new technologies into agriculture is one way that we can prepare for change. We must do all we can to remove trade barriers and advocate for innovation toward more sustainable agriculture.”

“Nebraska’s corn farmers are thankful for Reps. Adrian Smith and Jim Costa, along with many congressional leaders, in organizing a letter to the Biden Administration outlining our concerns,” said Andy Jobman, Nebraska Corn Growers Association president. “Mexico’s lack of approval of science-based biotechnology innovations and following provisions within the United States-Mexico-Canada Agreement is detrimental to our farmers who rely on this key market.”

“America’s corn farmers are appreciative of Congressional leaders weighing in on this important issue and raising their concerns that Mexico is backsliding on its USMCA commitments,” said Chris Edgington, National Corn Growers Association president. “If Mexico’s actions go unchecked U.S. corn farmers run the risk of having to choose between losing what is typically our largest and most reliable export market or losing access to important production tools and innovation that are critical for deploying sustainable production practices.”

“BIO appreciates Representatives Smith and Costa’s leadership on this issue because science is critical if we are to truly address climate change through agriculture,” said Michelle McMurry-Heath, BIO’s president and CEO. “As I expressed when testifying on Capitol Hill this past summer, Mexico’s unscientific approach to products of agricultural biotechnology is only going to set us further back in tackling the climate crisis — and will only hurt every day Mexicans struggling to put food on the table. Because Mexico is such an important trading partner, their rejection hampers our innovators ability to develop new, greener technologies like drought tolerant crops and plants that can capture and sequester carbon from the atmosphere. The administration needs to urge Mexico to return to a science-based review process for imports of agricultural biotechnology so we can encourage sustainable agriculture and slow the impacts of climate change.”

“ASA is grateful for the leadership of Representatives Smith and Costa in addressing these concerning actions taken by the government of Mexico relating to agricultural biotechnology,” said Kevin Scott, ASA president and soybean farmer from Valley Springs, S.D. “Mexico is the No. 2 export market for U.S. soybeans, and the lack of regulatory approvals for new agricultural biotechnology traits is extremely concerning. The longer this issue lingers in Mexico, the greater the odds of a trickle-down effect on the availability of new biotechnology products for U.S. soybean growers — and trade disruption. Further, if new seed varieties cannot get approval in Mexico, developers may opt against commercializing new traits, which could have long-term impacts on the sustainability of U.S. farmers. We join Reps. Smith and Costa in urging President Biden to directly address these issues with President López Obrador and hold Mexico accountable to its existing commitments under USMCA.”