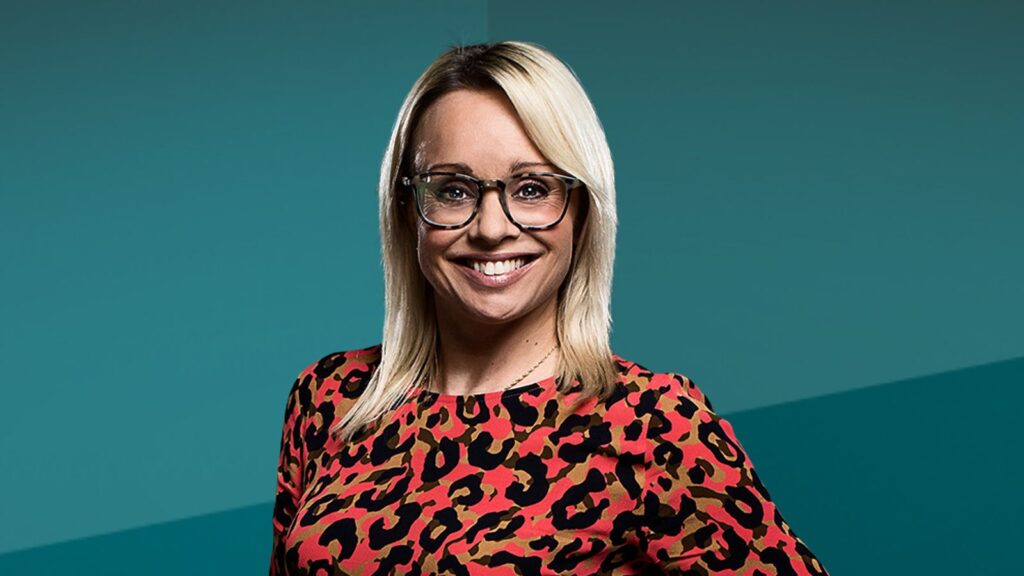 Sky Sports Racing’s Alex Hammond puts off picking up the wrench and instead looks forward to Saturday feature action on the channel.

More to come from Al Zaraqaan

I’ve just finished prepping Lingfield’s Winter Derby Trial and Kachy Stakes card for my trip to the Surrey track for Sky Sports Racing on Saturday and had two options for the rest of my Thursday afternoon.

They were: To sit in front of my laptop for a little longer and chat to you about the weekend’s racing, or try to assemble a weights bench and dumbbell stand that arrived in flat pack form this week and have been sitting there, taunting me, since their arrival.

To save my day getting worse, I chose the former, so here we are. So, what did I uncover at Lingfield? There is a Listed race double-header to look forward to with six horses declared for the Betway Winter Derby Trial.

Of Saturday’s runners, Fancy Man and Al Zaraqaan at 12/1 with Sky Bet, are the shortest priced for the Winter Derby itself. They have other options too, so it’s worth looking at this Listed race as a stand-alone contest.

Please use Chrome browser for a more accessible video player

If this race was run over 12 furlongs rather than 10, I’d think it could unfold in the favour of King of The South who has been running really well over the longer of those two trips, but over 10 furlongs I have my doubts.

Fancy Man is the highest rated in the line-up and has recently had a racecourse gallop, so his lack of a recent run shouldn’t be an issue. His trainer Richard Hannon has his team in superb form and the excellent Sean Levey takes the ride.

The horse that I can’t put to the back of my mind is Al Zaraqaan who looks incredibly well bought by his new connections. They paid 45,000 guineas for the horse who had done well for William Haggas but was being moved on by owners Shadwell Estate Company.

He went in at the first time of asking for new trainer Archie Watson in a Fast-Track Qualifier at Newcastle to take his record on the all-weather to four from four.

He might not have made the cut to be retained by his previous connections, but he looks a fun horse for Hambleton Racing. He’s a scopey individual and I feel he may only be coming to his best at the age of five.

Hollie Doyle gets onboard for the first time and has been in sensational form and I hope her run continues here. He gets my vote.

Good Effort expected to live up to his name

The Betway Kachy Stakes is the other Listed race on the card, won twice before by Kachy, who was an incredible sprint performer on the all-weather, so it was a nice touch for Lingfield to rename the race in his memory a couple of seasons ago.

There’s a horse in the line-up that is very much in the mould of the late sprinter. Good Effort filled the hole left by Kachy and burst onto the scene when winning this race with a relentless front-running performance back in 2020. He’s unbeaten in four starts at Lingfield and I’m not sure his rivals will see which way he went on Saturday.

I’m twitchy about Wokingham winner Rohaan, who returns to the track for the first time since October, but his form tailed off after Royal Ascot and he has something to prove. Despite Good Effort having a 3lb penalty to carry against his unpenalized opposition, I think he will win again.

Please use Chrome browser for a more accessible video player 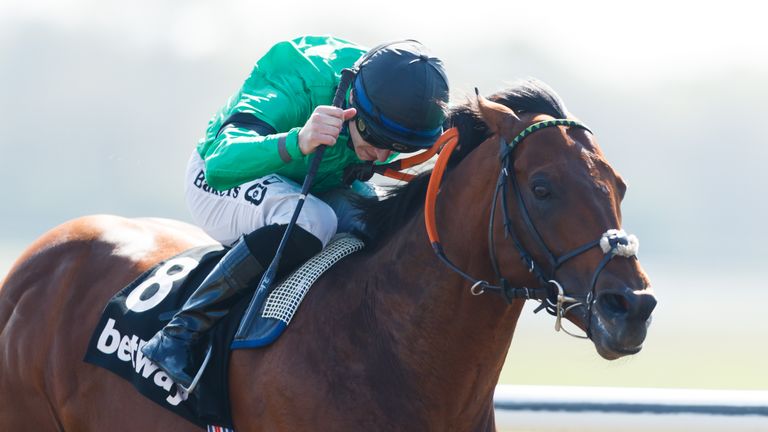 Dave Lowe, owner of former sprinting sensation Kachy, has said it is an honour to have a race at Lingfield Park named after the horse. He has two runners in this weekend’s race, live on Sky Sports Racing.

Of course, there is more than Lingfield to look forward to at the weekend with the Dublin Racing Festival getting underway on Saturday and a cracking card from Sandown amongst the top-class action.

There are a number of horses I’m hoping to see run well and they include L’Homme Presse in the Virgin Bet Scilly Isles Novices’ Chase at Sandown. Unlike some of Venetia Williams’ horses, he handles the better ground that is around at the moment thanks to the unseasonably dry weather, and he is progressing at a rate of knots.

There should also be more to come from the Christian Williams trained Five Star Getaway who is unexposed over three miles and runs in the 3.30 on the same card.

I won’t get any prizes for pointing out a Willie Mullins-trained odds-on shot in a bumper, but Facile Vega is apparently his best bumper horse and is 4/5 favourite with Sky Bet to win the final race on the card at Leopardstown on Saturday and that price might end up being value!

He’s out of the brilliant racemare Quevega and she looks to have thrown a good one with him. It’s going to be an informative weekend, so good luck with the channel surfing.

Back to the other outstanding task, I have borrowed a set of spanners and can put it off no longer. Wish me luck.