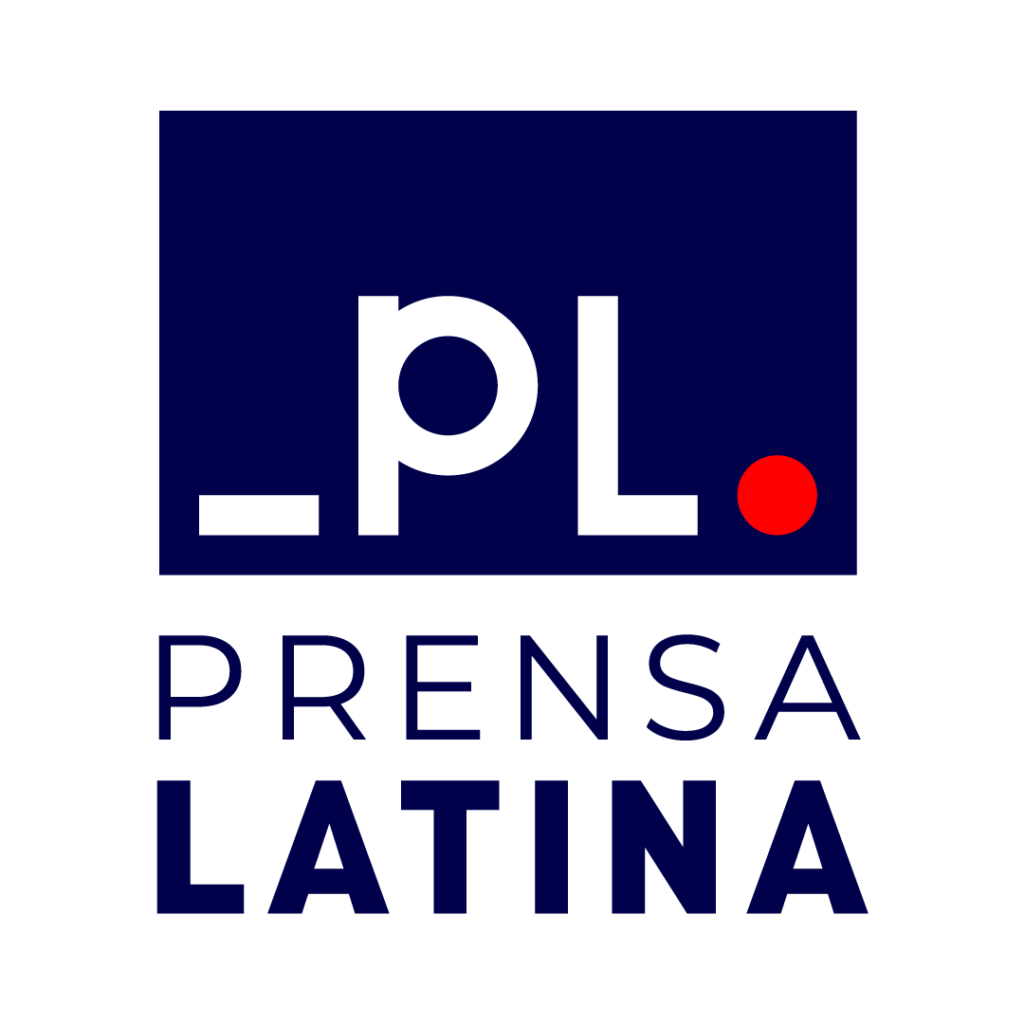 The Uruguayan sociologist responded with this affirmation to the question of what importance does this ninth edition of the Clacso conference has in the current political, economic, social and military panorama and what practical results she expects from this meeting.

She explained this event is very important after two years of restrictions due to the Covid-19 pandemic, and is corroborated by the number of participants and the enormous range of topics proposed by academics to consider.

She recalled that the call was made under the main motto that will govern the bombastic and diverse work program: “Tracks of inequality in Latin America and the Caribbean. Knowledge, struggles and transformations.”

After two years of restrictions due to the pandemic, she reiterated, we are once again debating face to face, sharing conferences, forums, debates, workshops.

For the general public, which we expect to be numerous and enthusiastic, it is the opportunity to be an active part of great meetings with renowned scientists who converge from June 7 to 10 at the facilities of the National Autonomous University of Mexico, she said.

They will also have the opportunity to tour the Book Fair and attend the Film Festival, among many other activities, she said.

As happens with all great activities, this celebration of the social sciences and humanities deserves to close with a flourish, with the concert of the great Cuban troubadour Silvio Rodríguez on Friday the 10th at the Zócalo of Mexico City, she revealed.

Batthyány indicated that the social sciences and humanities are more relevant than ever in a world so convulsed with major conflicts.

In that sense, she referred to the conflict in Ukraine, the expansionism and the provocations of the North Atlantic Treaty Organization (NATO).

Likewise, she added, imperialist policies of constant subjugation of the peoples, supporting coups d’état as in Bolivia of then-president Evo Morales. Also the global food and health crisis, and the economic crisis with high levels of inflation, among other situations, affect us as humanity.

The social sciences, in particular, are very powerful in our region, which is so unequal and neglected, he said.

He stated that the Clacso 2022 conference is called to leave its mark in the debate for more democracy, more participation of women and youth in forging a better future for humanity in general and for our region in particular, so diverse and at the same time so unified by their aspirations for progress.

He recommended to the academics that they will not be among the 10,000 that will meet at the university facilities, nor in the 600 debate tables, or 250 panels and more than a hundred workshops with thousands of works on 34 topics, to do it through the social networks that will broadcast the event.