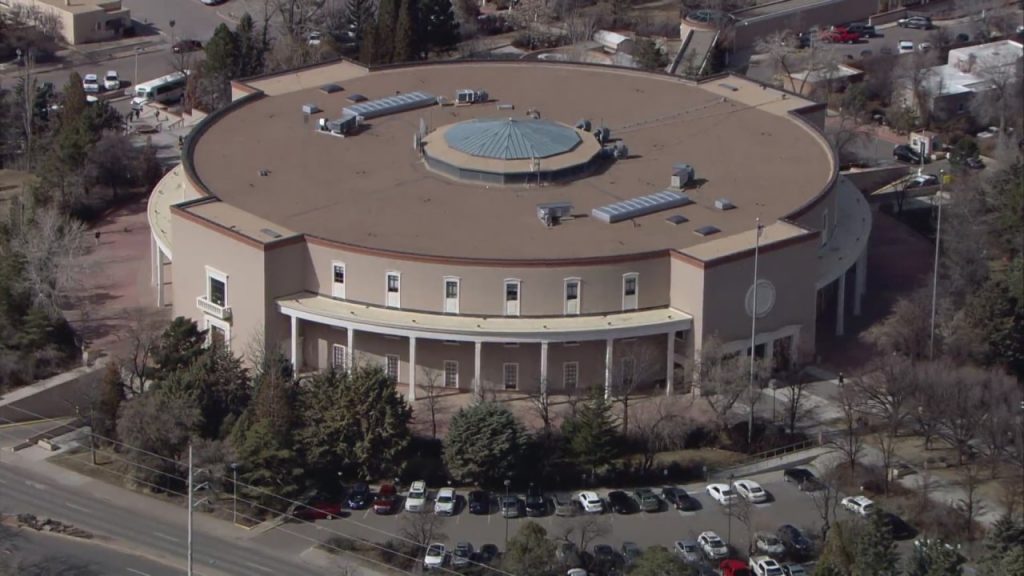 SANTA FE, N.M. (KRQE) –  The second week of New Mexico’s 2022 regular legislative session starts today. Monday January 24, lots of state departments and boards will be presenting their budget requests before legislators, hoping to get funding to support their work.


Explore news from the Legislature

We already heard some groups present last week. But Monday, we can expect to hear from the Regulation and Licensing Department, which oversees the state’s Cannabis Control Division. The Educational Retirement Board, the Retiree Health Care Authority, the Education Retirement Board, and the Public Employees Retirement Association will also present in front of the Legislative Finance Committee. The State Treasurer and General Services Department, which is tasked with purchasing and furnishing goods and services for the State Government, will also present.

The New Mexico Children, Youth & Families Department will also give their budget request. The agency, tasked with protecting children from abuse and neglect among other things, will be asking for funds to increase staff levels.


Watch live streams from the Legislature