Looking ahead to 2022 – The San Diego Union-Tribune 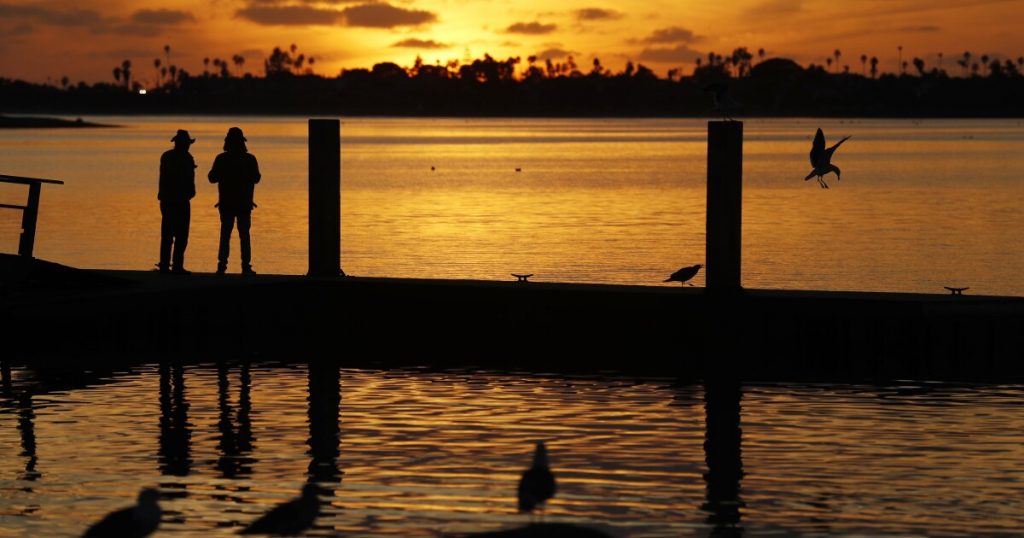 On June 28, 2021, Brawley City Councilman Ramon Castro embarked on foot along the U.S.-Mexico border, from the Pacific Ocean to Brownsville, Texas. The U.S. Marine Corps veteran trekked nearly 1,600 miles in intense summer heat to focus attention on veterans who aren’t U.S. citizens and were deported to their country of origin after honorably serving in the U.S. Armed Forces.

Castro still suffers severe physical repercussions, including loss of feeling in his toes, back pain, and hip problems from the stress of his six-and-a-half-week journey.

On July 2, after much lobbying by The American Legion and others, the Biden administration took the first step of announcing plans to address the deportation of these non-citizen veterans. Legislation also has been introduced in Congress to block such deportations and allow those already deported to return for medical care and to re-join their families here.

In 2022, Castro and fellow veterans will continue to push for guaranteed citizenship to all foreigners who serve honorably in the U.S. military and a streamlining of the process that enables U.S. veterans to become citizens. They also are seeking pardons for those who have been deported, allowing them to return to live in the United States. A documentary that features Castro, targeted for national release in May, is sure to keep this issue in the spotlight.