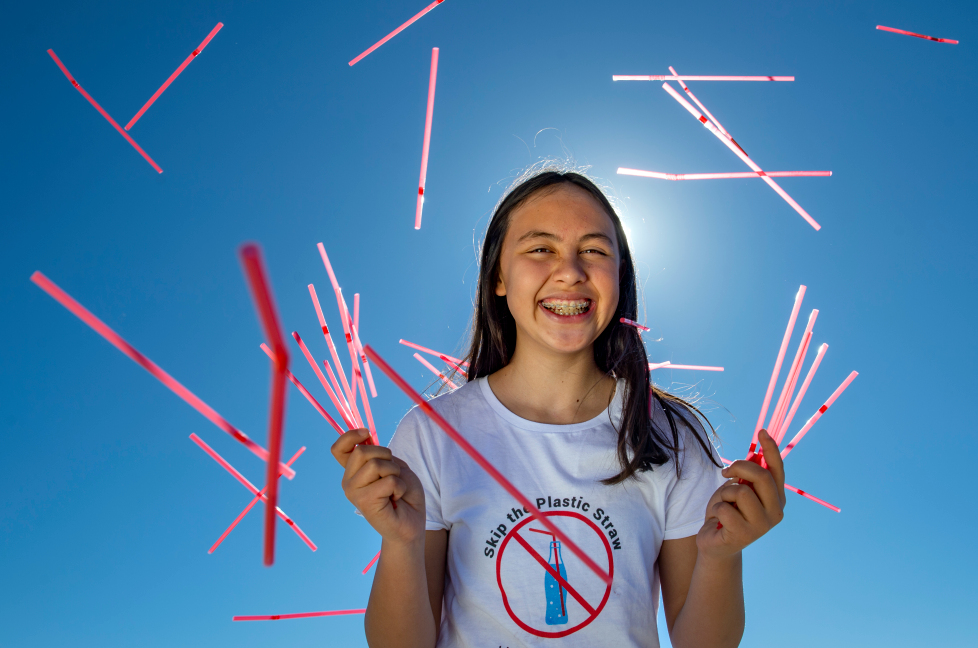 The youngest generation, Generation Z, is serious about protecting the environment. After growing up with rising sea levels, wildfires and animals going extinct, it’s easy to see why.

The Atlanta-based Captain Planet Foundation (CPF) has launched a new program to tap into the next generation of climate activists. Planeteer Alliance, which debuted in early February, is CPF’s biggest program to date — setting out to engage and educate 1,000 young folks and train 500 to become leaders for environmental change.

CPF is based on the animated television series “Captain Planet and the Planeteers,” conceived by Ted Turner and Barbara Pyle in 1989, which took an “edutainment” spin on key environmental and social issues. The pair founded CPF in 1991 to encourage young people to become problem-solvers for the planet.

The Planeteer Alliance program will teach kids ages 10 to 23 about the root causes of critical environmental issues, helping them create a plan of action within their community.

The program will focus on what President and CEO Leesa Carter-Jones identifies as the three big emergencies: biodiversity loss, climate change and ocean health.

“It’s really a generation of trying to stop those kinds of profit-first behaviors,” Carter-Jones said. “[Otherwise], we’ll look a decade or two down the road and be like, ‘Why did we let that happen?’”

The process for young folks to get started is simple. After applying, the participants will join a virtual platform to receive Advocacy 101 training, connect with other environmental enthusiasts and find projects based on topic area or location.

And the younger generation is ready to hit the ground running.

“They’re so lit up, they’re so passionate,” Carter-Jones said.

She told a story of Chloe Mei Espinosa, a California student involved in another CPF program, who took issue with her school giving out straws to every student during lunch — only for them to go straight to the trash can.

Not wanting to sit idly by, Mei persuaded 245 Southern California schools and two hospitals to cut down on the plastic, removing an estimated 15 million straws per year from their cafeterias.

And similar stories stretch across the world.

CPF members Michelle and Jeremy, a sister and brother duo in Kenya, set out to clean up Lake Victoria.

With the help of another student in Mexico City, the pair held a youth training session with 150 attendees from five countries, and the mayor of their city served as a keynote speaker.

“That is a perfect example of how this community works. It’s youth-forward and youth-lead,” Carter-Jones said. “We spend our time providing support, amplifying and giving them the training that they need.”

She and the CPF are ready for the full year ahead of training and activating Gen Z, and Carter-Jones says the time to act is now.

“We are in a crash course for disaster. The systems that are currently in place aren’t working,” she said. “It’s so much easier to teach the right systems and the right behaviors than it is to try to get somebody to shift down the road. So the younger generations, they are the key to it all, for sure.”

If you have a budding environmentalist in your life, or you’re one yourself, click here to find out more about CPF’s new Planeteer Alliance program.