Anti-vaxx father loses custody of children over refusal to get COVID-19 vaccine: reports 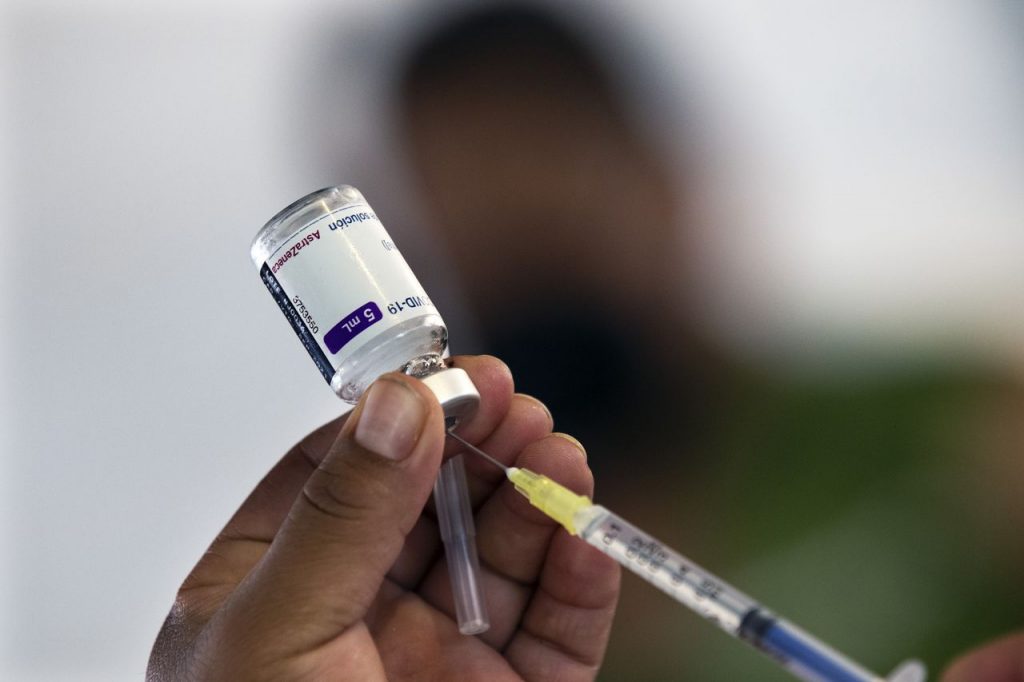 How do things work out when you are an anti-vaxxer in Canada, divorced from your wife, with an immunocompromised child?

Well, in at least the case of a New Brunswick man who refuses the COVID-19 vaccine, it means he has lost custody of his children. According to the report, the man has three kids, one of which is an immunocompromised 10-year-old daughter, and he and his new partner have refused the vaccine.

And, with that in mind, Justice Nathalie Godbout of the Court of Queen’s Bench has ordered him to stay away from his children, according to multiple reports.

The man was not identified in the reports.

Godbout reportedly wrote that her ruling was made “with a heavy heart,” but that the couple was “well-positioned to transmit the virus.” And, per reports, Godbout also took the time in her ruling to address some of the father’s “research,” as it pertained to the Pfizer vaccine writing, “His own anecdotal research on such a highly specialized topic carries little to no weight in the overall analysis when measured against the sound medical advice of our public health officials.

“It is no contest: the current science in the face of a highly contagious virus far outweighs Mr. F’s layman wait-and-see approach.”

Although the father will not be permitted to see his children in person, according to reports, Godbout did allow him “generous” visiting rights via Zoom. Also, if he does get the vaccine, he can go back to court to have the ruling changed.