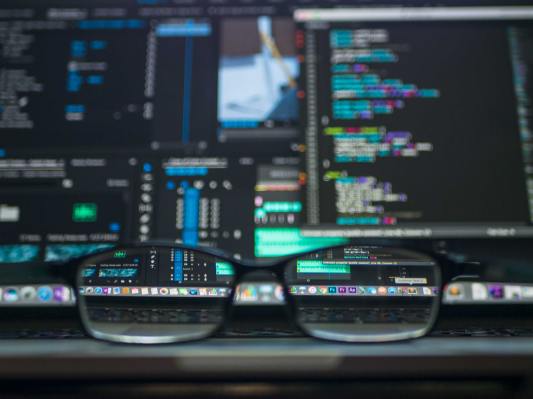 Wormhole, a popular cryptocurrency platform that offers bridges between multiple blockchains, announced on Twitter that it noticed an exploit. The attacker apparently exploited the bridge between the Ethereum and Solana blockchains. It redirected around $320 million worth of ETH to crypto wallets that don’t belong to the Wormhole team.

A bridge is a combination of smart contracts that facilitate interoperability and transactions between different blockchains. Users typically use a web app to take advantage of a bridge. They connect their wallet with the web app and then initiate a transaction.

Once the transaction is confirmed on the origin blockchain, crypto assets are released on the destination blockchain and transferred to the user wallet. For instance, you can send ETH and receive SOL in exchange.

Yesterday, Wormhole took down its website. “The wormhole network is down for maintenance as we look into a potential exploit,” the team wrote on Twitter

‼️ The wormhole network is down for maintenance as we look into a potential exploit.

📢 We will provide updates here as soon as we have them.

🙏 Thank you for your patience.

The Wormhole team later confirmed the exploit. “The wormhole network was exploited for 120k wETH,” the team wrote on Twitter.

The wormhole network was exploited for 120k wETH.

ETH will be added over the next hours to ensure wETH is backed 1:1. More details to come shortly.

We are working to get the network back up quickly. Thanks for your patience.

In another tweet, Wormhole said that “the vulnerability has been patched.” The bridge is still down as I’m writing this.

The vulnerability has been patched.

We are working to get the network back up as soon as possible.

It’s unclear what’s going to happen next with the assets and if wETH in Wormhole’s reserves are still backed by ETH. Wormhole initiated a transaction to the exploiter with a note. The Wormhole team is willing to offer $10 million in exchange for the assets. It’s going to be a weird decision.

This is the Wormhole Deployer:

We noticed you were able to exploit the Solana VAA verification and mint tokens. We d like to offer you a whitehat agreement, and present you a bug bounty of $10 million for exploit details, and returning the wETH you ve minted. You can reach out to us at contact@certus.one