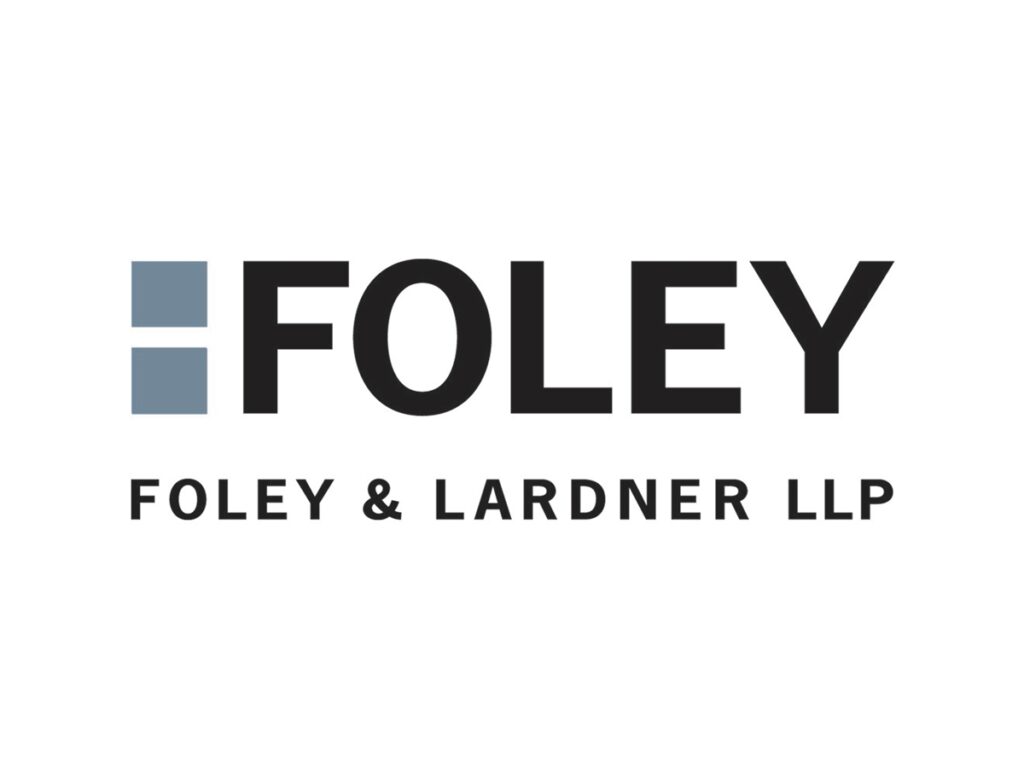 The reprieve that allows owners of “chocolate” cars to pay a one-time fee of 2,500 pesos ($124) to formally legalize and register their vehicles, only applies to cars that were already in the country at the time the decree’s entered into force on October 19, 2021.

While this seems like a good measure that favors mostly low-income owners of those kind of vehicles, most of the cars had been smuggled and many may be stolen. Up to 25 percent of the country’s total vehicle fleet is in fact unregistered cars, mainly from the United States, illegally imported into the country and driven with perhaps forged or retired plates.

Those protesting against the new law have argued adverse effects on the local economy and the drop of new car production and sales, putting at risk 2 million jobs of people working for car manufacturing companies. In addition, an overall impact of the decree on crime is up for debate as many have criticized that it apparently endorses more illegal activities and allows organized crime to launder foreign cars already in their possession, as well as a negative impact on environmental pollution and the health of residents due to their high mileage and age.

López Obrador stated that legalizing “chocolate” cars would help poor families that need them to get to work, alleging that “they use these because they can’t afford to buy a car from an agency…”. “With these cars, they may take their kids to school”, he said.