What We Are Reading Today: The President Who Would Not Be King 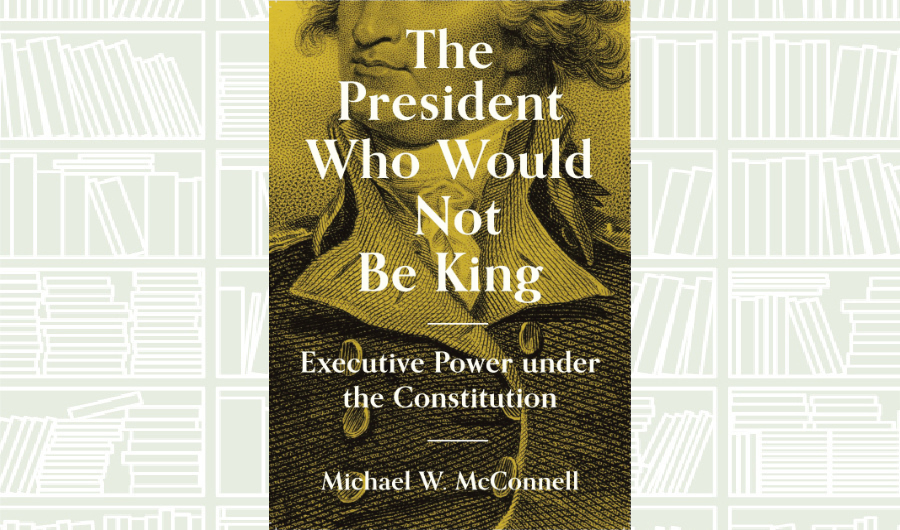 DUBAI: Feb. 7 marked the 210th birth anniversary of one of 19th-century Britain’s greatest writers. Charles Dickens was a polymath, taking on the roles of journalist, theater performer, philanthropist and, above all, a novelist who gifted the world timeless classics such as “Oliver Twist,” “Great Expectations” and “A Christmas Carol.”

Delving into the injustices of Victorian society, his work has been translated into numerous languages and has never gone out of print. He was so influential that his surname has been turned into a commonly used adjective, “Dickensian.”

His great-great-great granddaughter, Lucinda Hawksley, was recently in Dubai at the Emirates Airline Festival of Literature, telling Arab News why his writing affects people to this day. “It’s quite incredible how far his fame spread, and still does. Today, wherever I go in the world, I meet people who read Dickens in schools. He does get read all over the world. It’s amazing,” she said.

“He wrote about real situations in real life. When you look at his observations of human nature, he gets its frailties. Human nature doesn’t change — we still have conflict and jealousy. We still have bankers ripping people off, we still have lawyers dying without leaving a will for their family. All these kinds of things are continuing to happen.”

Just like her celebrated ancestor, Hawksley took up a career in writing. She is also an art historian and broadcaster. Aside from writing insightful biographical books about Dickens, she has dedicated her research to women in social and cultural history. Queen Elizabeth II, the 19th-century Pre-Raphaelite model Lizzie Siddal, the British suffragette Emmeline Pankhurst and Princess Louise, Queen Victoria’s artist-daughter, are some of Hawksley’s subjects.

Lucinda Hawksley answers a rapid-fire Q and A on her ancestor, Charles Dickens.

The first Charles Dickens novel that you read?

“Oliver Twist,” in the children’s version.

A Dickens novel that you re-read is?

“A Tale of Two Cities” and “A Christmas Carol.”

Which Dickens novel would you recommend for someone reading him for the first time?

“A Christmas Carol,” just because it’s shorter, but also if they like a really good story, “Our Mutual Friend” or “Bleak House.”

Is there an aspect of Dickens’ life that is least understood by the public?

His mental health issues and the role that depression played in his life, from childhood onwards.

Through your research, what surprised you the most about Dickens?

The way he was as a father. There was no physical punishment at all in the Dickens family. His children were never smacked, which in the 19th century was extraordinary.

What is your favorite quote from a novel by Dickens?

“Have a heart that never hardens.” (Our Mutual Friend)