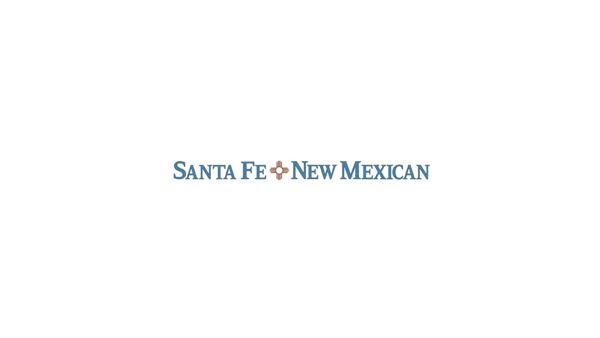 New Mexico’s minimum wage continues to creep closer to the base pay in the city and county of Santa Fe, now the highest local minimum in the state at $12.32 per hour.

At the start of 2021, Santa Fe’s minimum was $12.10 per hour, while the statewide rate was $9 — a $3.10 difference. On Jan. 1, the difference will be shaved to 82 cents. The region’s minimum wage will likely increase slightly in March, when the city and county’s wage is expected to see a bump. Under ordinances in each government, the wage has increased annually on March 1 based on the consumer price index for the Western region. This year, the increase was just 22 cents.

New Mexico will start 2022 with the 16th highest minimum wage among states, according to paycor.com, a human capital management software company.

In January 2021, the state’s minimum caught up with rates set in Albuquerque and Las Cruces. Both cities previously had higher minimum wages than the state but chose only to match the statewide $10.50 that took effect this year.

Saturday’s hike will be the third of four annual sizable minimum wage increases pushed by Gov. Michelle Lujan Grisham and approved by the Legislature in 2019. The legislation calls for one more increase — to $12 on Jan. 1, 2023.

The 2019 legislation took an aggressive approach to boost the state’s minimum wage from $7.50, which had been in place since 2009, to $12 in four years. The legislation, however, does not address the minimum wage beyond 2023.

Meanwhile, President Joe Biden is pushing for a federal minimum wage increase to $15. Earlier this year, the city of Santa Fe committed to a $15 minimum for city employees, and the state plans to pay all of its employees at least $15.

The state minimum wage for tipped workers will increase to $2.80 per hour from $2.55. The rate, which mostly applies to workers in restaurants and bars, requires business owners to pay tipped employees at least $2.80 per hour, with tips expected to add up to at least the $11.50 minimum for all workers.

The tipped minimum wage varies widely among New Mexico’s bigger cities. As of Jan. 1, the tipped minimum in Albuquerque will be $6.90 per hour, while the rate will be $4.60 in Las Cruces and $3.69 in the city and county of Santa Fe.