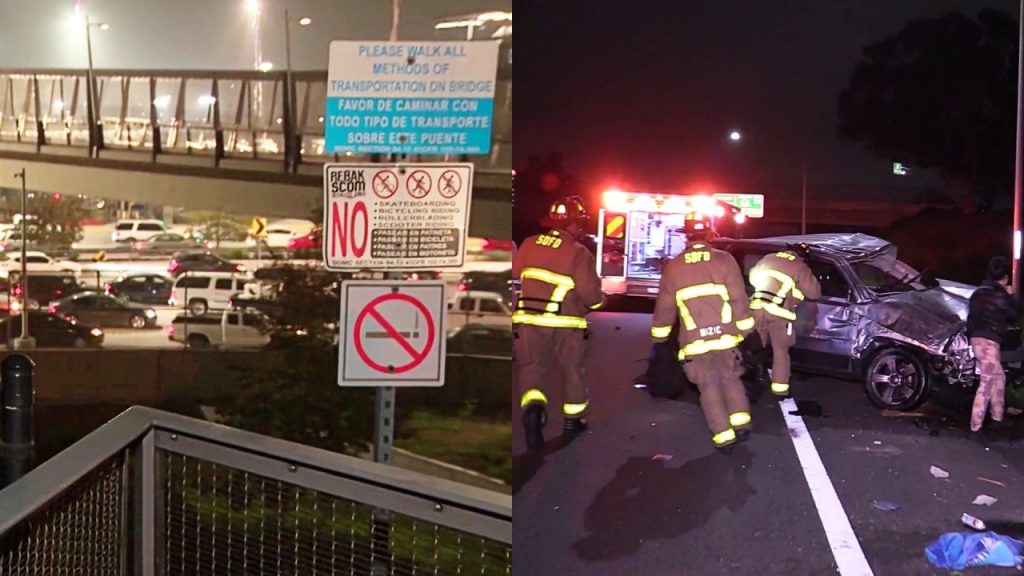 The three Bay Area residents rented a car Thursday evening and drove south to National City, California Highway Patrol Border Division said in a news release. The suspects were then spotted at Mission Valley Mall, Plaza Bonita Mall, UTC Mall, Carlsbad Premium Outlets and Carlsbad Forum Mall over the span of a few hours, according to CHP. The suspects were seen stealing from two Victoria’s Secret stores, and during those thefts, got away with 329 items worth more than $16,000, CHP said.