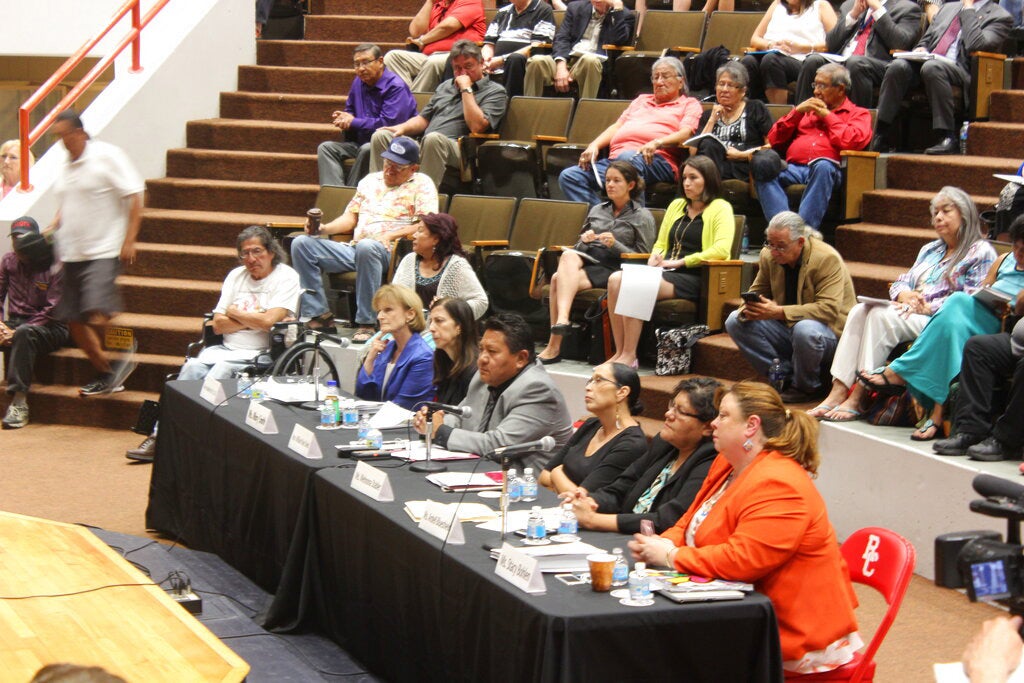 A United States Court of Appeals last week affirmed a lower court ruling that the US government is obliged to provide competent health care to South Dakota’s Rosebud Sioux Tribe, a modest but important victory for the human right to health of tribe members, which has been undermined for years.

In 2015, the government closed the emergency department for the Rosebud Indian Reservation’s only hospital after an inspection found it posed “an immediate and serious threat to the health and safety of patients.” The hospital was run by the Indian Health Service (IHS), the federal agency that provides healthcare services to American Indian and Alaskan Natives (AIAN), and was previously a subject of a scathing 2010 Senate Committee investigation.

Chronic underfunding of the IHS has contributed to serious health disparities for AIAN communities for decades. In Todd County, South Dakota, where the Rosebud IHS Hospital is located, the average life expectancy is 67 years – more than a full decade below the national average.

With the nearest alternative hospital about 50 miles away, the Rosebud Sioux Tribe sued the US government to reopen the emergency wing and properly staff the hospital. The suit also asked the court to declare that the federal government was failing to fulfill its treaty and statutory obligations to provide adequate health care to the members of the tribe.

The government reopened the hospital’s emergency department in 2016. But four years later, the court ruled on the plaintiffs’ other claims by defining the government’s legal obligations to the tribe under the 1868 Treaty of Fort Laramie, which established the Great Sioux Reservation, part of the long record of systemic violence and oppression by white settlers and the US government against Indigenous people. The court found that according to the treaty, the US government had an obligation to provide “competent physician-led healthcare to the Tribe’s members.”

The Eighth Circuit’s ruling last week upheld this district court’s order, but held that its analysis only applies to this specific treaty and case. Still, it sets an important precedent for chronically mismanaged and inadequate health services that have plagued AIAN communities for years.

International human rights law affirms the rights of members of AIAN communities to equal and timely access to basic health services, and requires governments to eliminate structural racial and ethnic discrimination. The US government should start making good on its commitments and fulfill these rights for the people of the Rosebud Sioux Tribe, and for members of all AIAN communities.