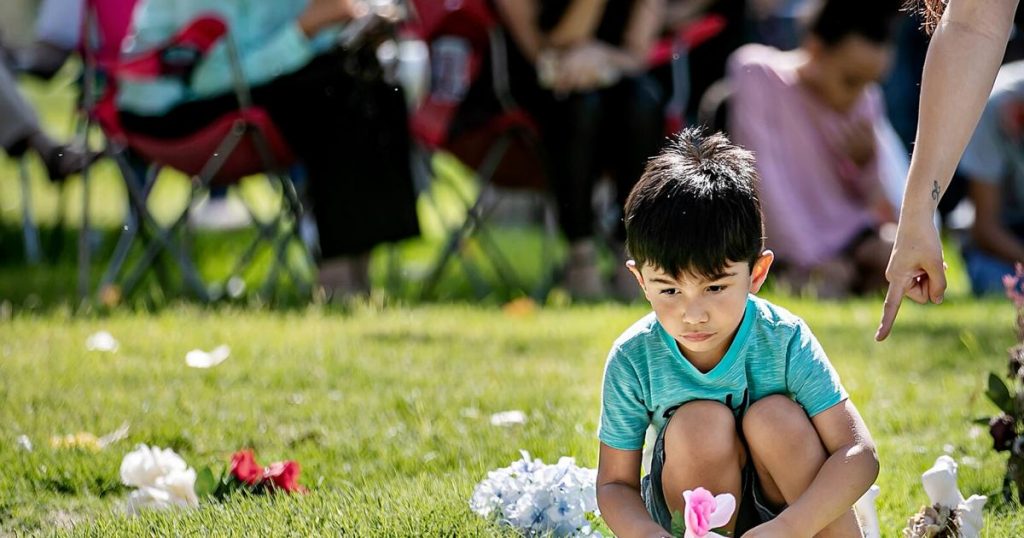 Dial the hotline for the National Abortion Federation, and the first recorded message you will hear features a woman’s voice, asking if the caller is from Texas.

The federation, founded in the late 1970s, recently set up a special hotline for women from Texas looking for legal abortion services after a new law took effect Sept. 1, prohibiting the procedure after cardiac activity is detected in an embryo, or around six weeks of pregnancy.

Neta Meltzer, a spokeswoman for Planned Parenthood of the Rocky Mountains, called the new Texas Heartbeat Act a “virtual complete ban,” largely because most women don’t realize they are pregnant as soon as six weeks. She cited Texas’ 24-hour mandatory waiting period as another barrier to women legally ending a pregnancy before a heartbeat is discovered.

Though the law faces numerous challenges by the federal government, providers and advocates, the U.S. Supreme Court declined to block it from taking effect this month. Women in Texas are now looking to clinics in other states to procure abortion services — including New Mexico.

The Very Rev. Katherine Hancock Ragsdale, an Episcopal priest and president of the National Abortion Federation, said in an interview, “New Mexico and Oklahoma … when Texas does something stupid, those are the first places people turn to. They’re already the places people are going [for abortion].”

Leaders of other abortion rights groups, across the nation and statewide, made similar comments, noting their organizations have been taking more phone calls and making more appointments for Texas women hoping to come to New Mexico for help.

But their options are limited here: The state has only three medical providers that perform surgical abortions, and all are located in Albuquerque: Planned Parenthood of the Rocky Mountains’ Albuquerque Surgical Center, the University of New Mexico’s Center for Reproductive Health and Southwestern Women’s Options.

At least two clinics in the state offer prescription medications that can bring about abortions: a Planned Parenthood site in Santa Fe and the Women’s Reproductive Clinic in Santa Teresa, which announces on its website it’s just one mile from El Paso.

Planned Parenthood operates two other clinics in New Mexico — one in Albuquerque’s Northeast Heights and one in Farmington — that offer birth control and other health care options for men and women, but no abortion services.

New Mexico has some of the least restrictive abortion laws in the nation, but there is not wide access to services, especially for women in remote areas of the state.

“The locations and amount of providers are not enough,” said Meltzer, with Planned Parenthood of the Rocky Mountains.

There is a concern patients from Texas eventually could push clinics in this state past their capacity. But, Meltzer said, “we’re not there yet.”

According to data from the Kaiser Family Foundation, more than 55,000 abortions were performed in Texas in 2019, before the pandemic hit, compared with over 3,800 in New Mexico.

“We are already seeing a steady increase, and we anticipate that is going to continue as more and more people in Texas discover the limits of the new law,” she said.

Eve Espey, chairwoman of the OB-GYN department at the University of New Mexico and founder of its Center for Reproductive Health, said the events of the past few weeks coincide with what’s been happening during much of the coronavirus pandemic. Earlier in the pandemic, Texas temporarily put a halt to abortions, deeming them nonessential medical services. “We saw a doubling to tripling” of women coming to New Mexico for abortion procedures, she said.

Abortion rights supporters say women traveling to New Mexico from out of state for an abortion will experience additional emotional, physical, mental and financial stress.

They may need to take extra time off of work, find child care, gas up the tank for hundreds of miles of travel and find temporary lodging, said Adrienne Mansanares, chief experience officer for Planned Parenthood of the Rocky Mountains. Those extra burdens add to an already high level of “shame or guilt. They are fearful. You can see terror on people’s faces,” she added.

She said New Mexico’s abortion providers are working to “counteract that feeling of exclusion, shame and guilt that our patients from Texas have felt.”

Espey called the extra travel a “logistical nightmare” for women, especially those who do not have the financial resources to make a long trip.

The Guttmacher Institute, which tracks and reports on abortion data across the globe, reported in a 2019 study about one-fifth of U.S. abortion patients traveled more than 50 miles to obtain an abortion at the closest facility.

Mansanares said those distances may get longer as we see a “migration of people moving further and further away from their home communities to get the care they need,” even when it comes to basic health services.

Mansanares said the situation “is not sustainable. It really is a public health crisis.”

Earlier this year, New Mexico legislators repealed a decades-old and unenforceable law making it a crime for a doctor to perform an abortion. That move came amid concerns a more conservative panel of justices on the U.S. Supreme Court could overturn or weaken the landmark 1973 ruling in Roe v. Wade that prohibits stringent government limits on abortion access.

New Mexico does not have some of the abortion restrictions — such as mandated parental approval for minors or a waiting period — that many other states have.

The lack of restrictions “lends our state to being the ‘go to’ place for abortion, especially for women in the surrounding states who are beyond the stage where they can get the procedure in their home state,” she said.

“Even if we don’t agree with them, they do serve a purpose,” she said. “It’s not in a woman’s best interest to be encouraged to circumvent her own state’s law to go elsewhere to get a procedure done, to kill a child.”

She said her organization does not judge women who choose to have an abortion but works to provide them with support and resources to get them to reconsider that decision.

Mansanares and other abortion rights leaders said one upside of the Texas Heartbeat Act is the number of contributions they are receiving from people who are “outraged” by the law, which allows citizens to sue health care providers who offer abortions to women who are more than six weeks pregnant.

“So many people are donating to abortion care funds, and that is critical,” she said.