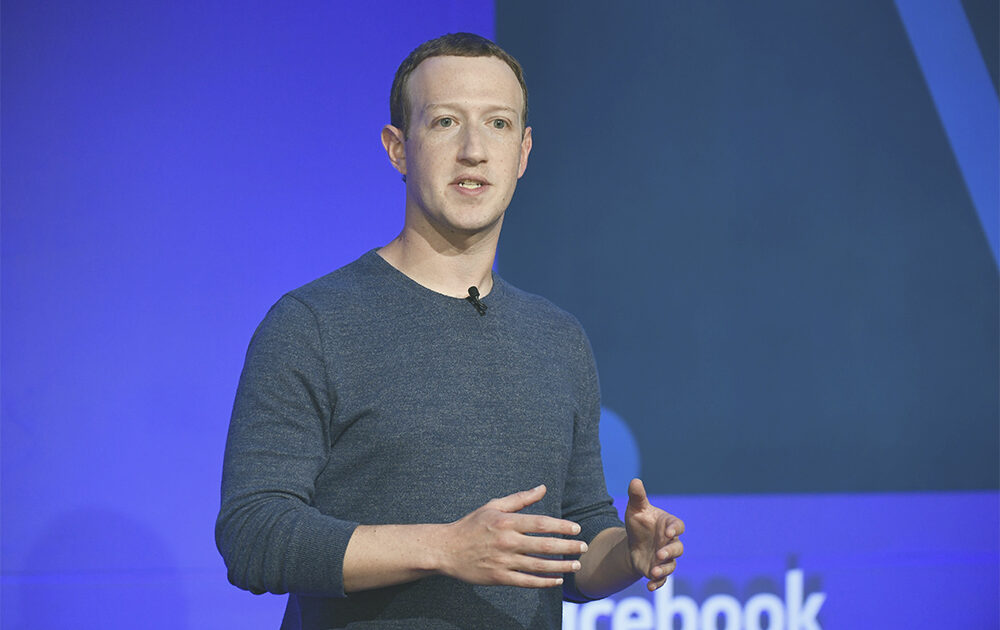 Share
Facebook Twitter LinkedIn Pinterest Email
We want to help you make more informed decisions. Some links on this page — clearly marked — may take you to a partner website and may result in us earning a referral commission. For more information, see How We Make Money.

Cryptocurrencies are starting to stabilize after falling significantly in January, and some experts expect prices to go back up. The million-dollar question is when.

“As for the Bitcoin price drop, it has been pretty cyclical. It’ll be back up,” says Chris Chen, CFP of Insight Financial Strategists in Newton, Massachusetts.

The week of Jan. 23 was the crypto market’s worst stretch in months. Bitcoin fell below $34,000, compared with an all-time high of nearly $69,000 in November. Ethereum saw a similar big drop, falling below $2,200. The price drops occurred while the stock market was experiencing its worst week in nearly two years, and after the release of the Federal Reserve’s long-awaited report on a possible government-issued digital currency. The crypto market cap fell below $2 trillion amid the sell-off, according to CoinMarketCap data.

But Bitcoin’s 50% drop from November’s record high is nothing new, according to Morgan Stanley analysts. In a research note called “State of the Bear Market,” analysts said the slide is within historical norms, as reported by Coindesk. According to the research note, the $45,000 mark is the level to watch because that would suggest the recent dip may be turning around.

Meanwhile, there are proposals in Wyoming and Arizona to accept tax payments in Bitcoin and other cryptocurrencies. Mark Zuckerberg’s crypto project Diem is officially shutting down. And India is planning to launch a digital version of the rupee and tax cryptocurrencies and NFTs.

Here’s more on the latest crypto news investors should know about:

Bitcoin is the largest cryptocurrency by market cap, and a good indicator of the crypto market in general, since other coins like Ethereum (and smaller altcoins) tend to follow its trends. Even though Bitcoin recently set another new all-time high, it was a pretty normal uptick for the crypto, which is notorious for its volatility. That’s not to say investors should take swings in either direction lightly, and this is also why investing experts recommend not making any major investment changes based on these normal fluctuations.

Cryptocurrency is still very new, and everything from innovation to regulation can have outsize impact for investors. Here’s how you can invest smartly, regardless of what’s making news or Bitcoin’s price swings.

How Investors Should Deal With Volatility

Cryptocurrency volatility is nothing new, and you should be comfortable with this if you decide to invest.

Volatility can be attributed to an “immature market,” says Ollie Leech, learn editor at Coindesk, a cryptocurrency news outlet. Anything from a celebrity tweet to new federal regulation can send prices spiraling.

“If Elon Musk puts hashtag Bitcoin in his Twitter bio, it sends Bitcoin up 10%,” says Leech.

This unpredictability is part of the reason why investing experts warn against investing huge amounts of your portfolio into a risky asset like crypto. Many recommend keeping your crypto holdings to less than 5% of your total portfolio.

For new investors, day-to-day swings can seem frightening. But if you’ve invested with a buy-and-hold strategy, dips are nothing to panic about, says Humphrey Yang the personal finance expert behind Humphrey Talks. Yang recommends a simple solution: don’t look at your investment.

“Don’t check on it. That’s the best thing you can do. If you let your emotions get too much into it then you might sell at the wrong time, make the wrong decision,” says Yang.

This is the traditional “set it and forget it” advice that many traditional long-term investors follow. If you can’t get on board, and the extreme dips continue to cause you worry, then you might have too much riding on your cryptocurrency investments.

“The most important thing any investor can do, whether they are investing in Bitcoin or stocks, is not just to have a plan in place, but to also have a plan they can stick with,” says Douglas Boneparth, a CFP and the president of Bone Fide Wealth. “While buying the dip might be attractive, especially with an asset that you really like, it might not always be the best idea at the moment.”