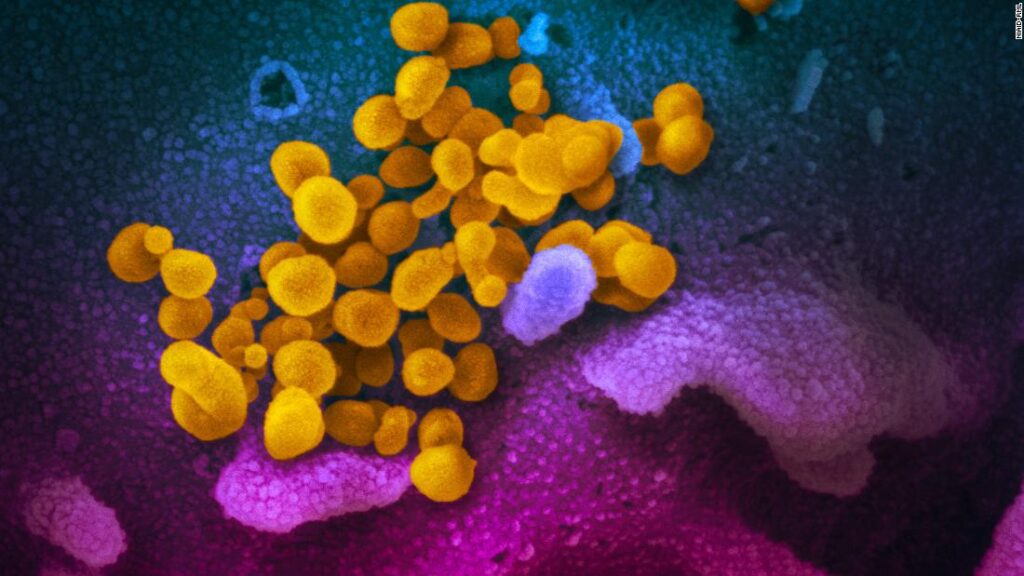 The first case of the Omicron coronavirus variant was detected in Mexico on Friday, according to Mexican Deputy Health Minister Hugo López-Gatell.

“The first positive case of the Omicron variant in Mexico is a 51-year-old person from South Africa; has a mild illness and voluntarily confined to a private hospital in Mexico City to avoid contagion,” López-Gatell wrote in a tweet on Friday.

“The diagnosis for the recovery is favorable. Since November 26, we established a virological surveillance protocol that identifies early cases of Covid-19 in people arriving from any country,” he said.

According to a statement from the health ministry, the person arrived in Mexico on Nov. 21, and six days later, presented symptoms characteristic of mild Covid-19.

The health minister also wrote in a tweet that closing borders and blocking people or goods “are not useful measures to contain the variants.”

He added the World Health Organization refers that vaccination continues to be essential to reduce the risks of hospitalization and death.

“We call to keep calm and continue to apply measures to avoid contagion: safe distance, use of face masks, cover your sneeze, and frequent hand washing,” López-Gatell also wrote.

Early Friday, President Andrés Manuel López Obrador said it was very likely that this new variant will appear in the country, noting that “it is known that there are affected in Canada, the United States and elsewhere.”

According to health authorities in Mexico, the circulation of variants of concern have been detected, such as Alpha, Beta, Gamma, Delta, and Omicron.