Nintendo “Has Interest” In NFTs And The ‘Metaverse’ 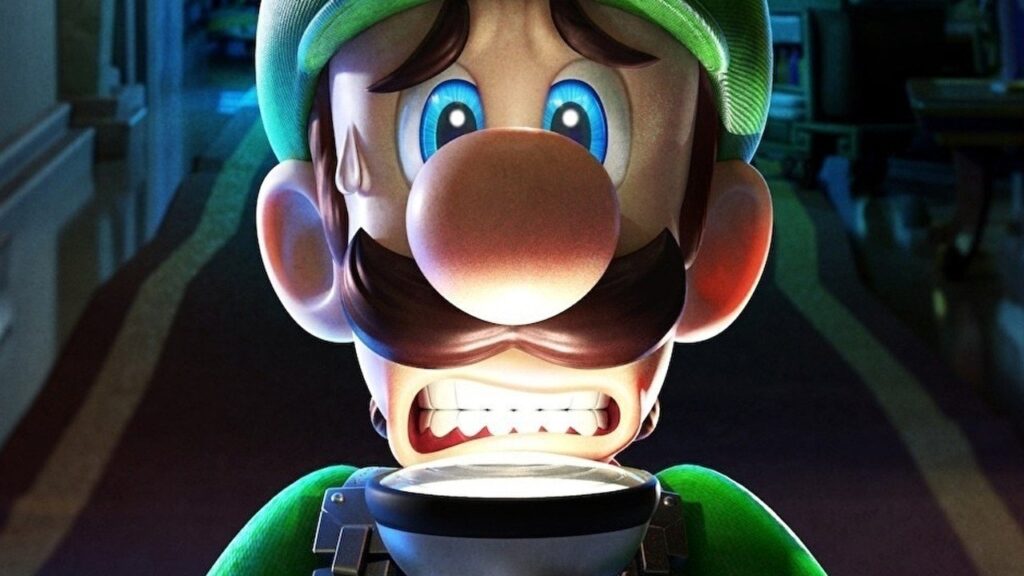 NFTs have been a hot topic lately, with the most recent drama being Team17’s announcement (and then cancellation) of its own line of non-fungible tokens.

During a Q&A session that followed Nintendo’s latest financial results, one of the questions related to the topic of NFTs and the ‘metaverse’.

Analyst David Gibson, who was in attendance, reports that Nintendo’s response wasn’t one of instant dismissal (thanks, VGC):

It’s not a particularly surprising reply – after all, Nintendo is in the business of making money and will legitimately be interested in any new technology which enables this – but it’s clear that the company is taking a cautious approach to both concepts.

Alongside Team17, which has arguably done harm to its brand with its aborted NFT plans, voice actor Troy Baker withdrew from a deal that would have seen voice samples minted as NFTs, following an overwhelmingly negative reaction online.

Companies such as Konami, Square Enix, Sega and EA have all expressed interest in NFTs recently, although Sega has stated that it won’t pursue the idea if its fans are against them. However, Ubisoft has said that fans currently don’t understand the benefits of NFTs.

If you’re still confused about NFTs, feel free to check out our feature which attempts to explain them.

An official transcript and translation of the Q&A call will likely be released in the coming days. Elsewhere on the call, Furukawa reiterated that Switch was “in the middle of its lifecycle” as the console overtook both the Wii and the PlayStation to become the fifth best-selling video game console ever.

Business NFT
Share. Facebook Twitter Pinterest LinkedIn Tumblr WhatsApp Email
Previous ArticleWhy Are Women Being Left Out Of NFTs And How Can We Get Started?
Next Article OpenSea—known as the eBay of NFTs—is facing a host of user complaints amid rapid growth