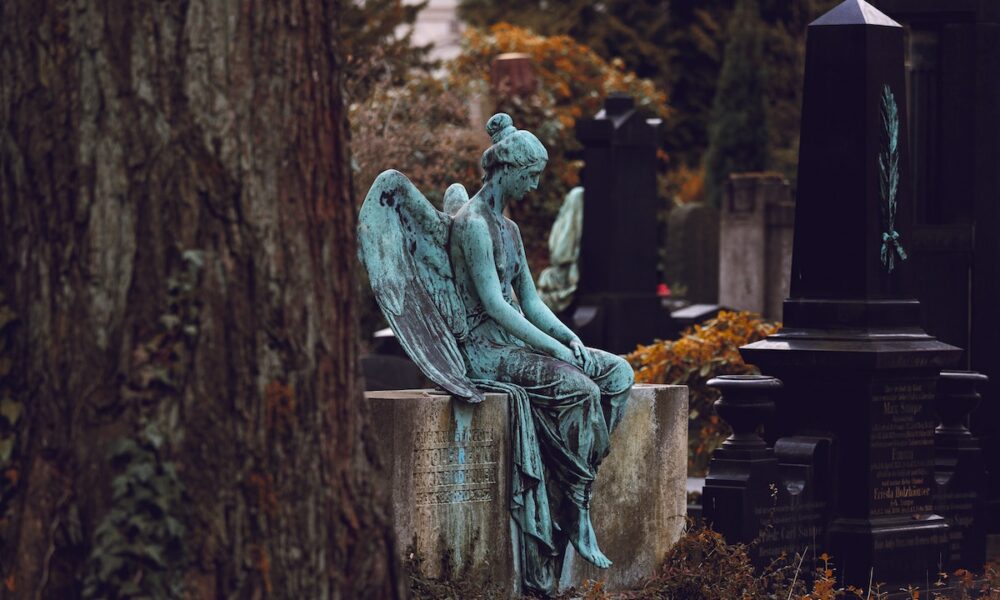 Several financial institutions have had a complicated relationship with the cryptocurrency since Bitcoin emerged to take centerstage in the global economy. Over the years, however, BTC has been fairly successful in fostering institutional adoption across the globe.

Even so, one thing remains constant – The legal and regulatory framework around Bitcoin.

The same was the topic of discussion during the latest edition of ‘Bitcoin for Corporations 2022.’ During the same, a panel of experts from MicroStrategy and Deloitte discussed holding Bitcoin on balance sheets.

Bitcoin and other digital assets have generally been in the news a lot over the last year. There have been some significant legal developments too, such as the Futures ETF approval. Also, there is a growing degree of interest and activity at the SEC, in the Congress, and even at the White House. A lot of this interest has been aimed at clarifying and establishing new rules and regulations governing the digital asset space.

Have there been any changes to the legal framework for a buy-and-hold strategy?

MicroStrategy, the Fortune 500 company with a 125,051 Bitcoin-strong treasury, learned from implementing the strategy. Here’s what one of the panelists answered.

“You’re a company that’s nearly buying and holding Bitcoin on its balance sheet, there aren’t many regulations that directly apply to you. It turns out that some Bitcoin-related activities are highly regulated.”

“But if you’re just doing a buy and hold strategy, those laws typically aren’t going to be directly applying to you,” Shao added. However, Bitcoin not being considered a ‘security’ is an added advantage as per the executive.

Why? Bitcoin does not meet at least one out of those four parts of the Howey test. Therefore, the Investment Company Act doesn’t come into play.

“If you’re a company like MicroStrategy, it was holding Bitcoin on its balance sheet, even a lot of Bitcoin because it’s not a security. You don’t have to think about things like the Investment Company Act.”

This is why the executive believes the legal framework for Bitcoin, and holding Bitcoin, didn’t change over the last year.

It’s worth noting, however, that holding Bitcoin did have its perks. At least for a while. Of late though, these perks have headed south on the charts.