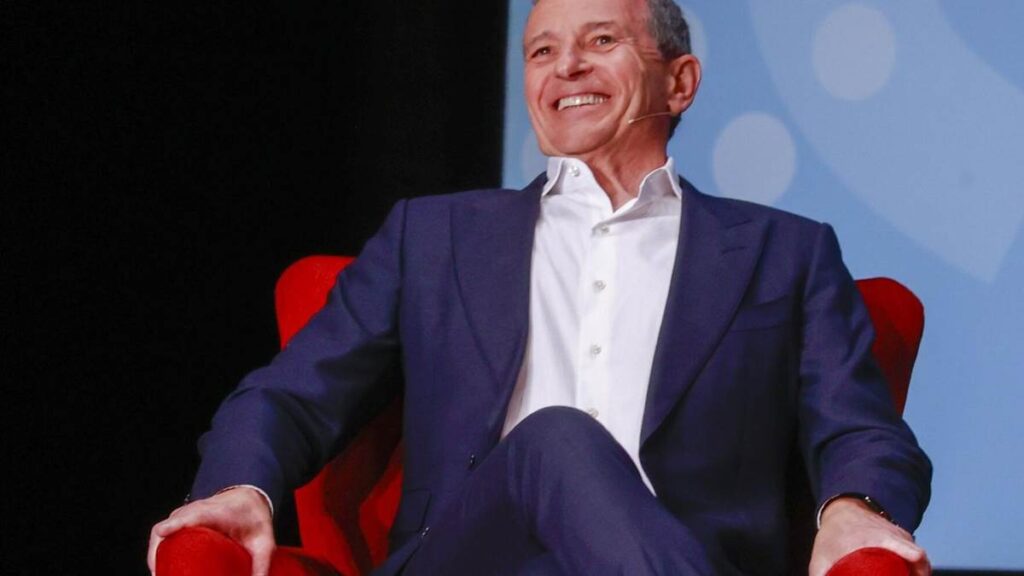 Host Kara Swisher of The New York Times podcast, Sway, recently was able to sit with Former Disney CEO Bob Iger in front of a live audience at the Richmond Forum to give him the exit interview she asked for.