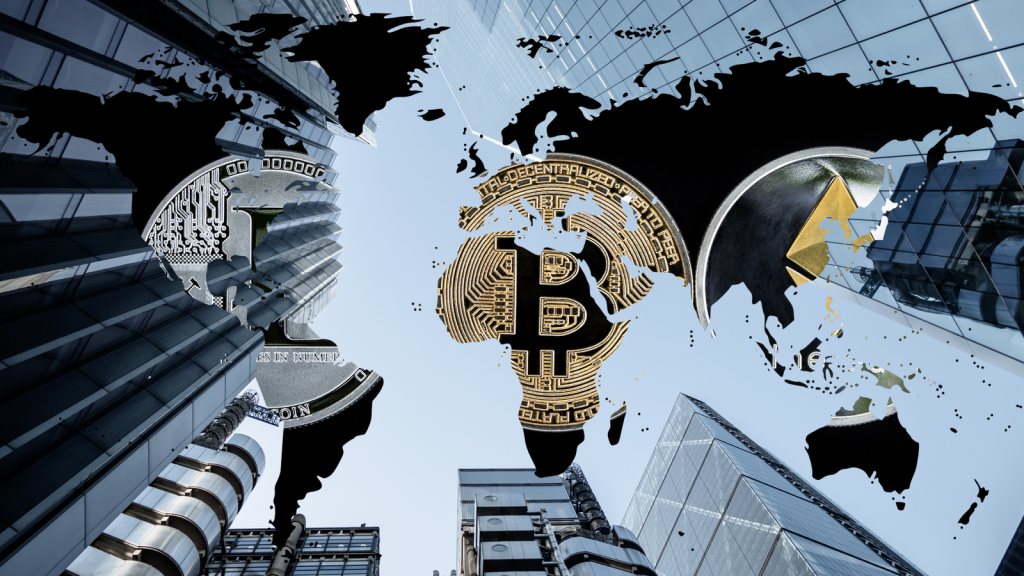 Crypto regulation will likely be a topic that stays with investors over the next year. Recent news suggests the government is finally taking a serious interest in the space and will be putting effort into crafting regulatory policies for it. The move is a long expected one that sees the U.S. following in the footsteps of other global powers. Certainly, two nations that will have a lot of influence on incoming American policy are Russia and India. As both of these nations continue crafting their own policies, they will have some influence on what Congress and President Joe Biden’s administration will come up with.

As the week progresses on, crypto investors around the world are waiting for more news from any of the three nations. Indeed, the U.S., India and Russia make up the world’s largest, sixth-largest and eleventh-largest economies in the world, respectively. As such, any policies these countries implement for crypto will set a precedent for the rest of the globe. And considering China’s massively strict policies, crypto advocates are hoping for lax regulations across the board from this trio.

Things are still quiet on the American front. However, we do know that President Biden is preparing an executive order on crypto. Investors are expecting the order as early as this month. The next few weeks, meanwhile, will see Congress meet to talk about digital assets. While we sit patiently and await the policies, it looks like the other global powers are seeing developments with their own regulations.

India is making news again, just a day after announcing the terms of its crypto bill, and investors don’t seem too happy. Many investors thought the country’s plan to implement a 30% tax on crypto assets was bad enough. Now, the Indian government is clarifying that the tax doesn’t even make crypto trading legal; rather, it says the tax will help the country to track illicit activity tied to the blockchain.

Meanwhile, politicians doubled down on their bearishness on crypto, saying the country will never recognize Bitcoin (CCC:BTC-USD) or Ethereum (CCC:ETH-USD) as legal currencies. It’s also coming to light that this bill includes certain other questionable clauses, like one that gives the government the authority to define what a non-fungible token (NFT) is.

As things continue to shape up in India, there are obviously some speed bumps. In Russia, things appear to be going similarly. Things had seemed to be going well, even in the face of initial adversity; the central bank of Russia, advising a full-on crypto ban, saw pushback from President Vladimir Putin. Putin is not keen on a full ban; he cites Russia’s energy reserves as a competitive edge in the crypto mining industry. He advised the central bank and the more bullish finance ministry to work together on less harsh policy. Now, there is regulatory policy put forth for review by the body.

However, there’s a bit of a snag in Russia’s plans. While Putin lauds his nation’s power reserves and competitive edge, there’s evidence that this might not be the most accurate portrayal. Some Russian municipalities are actually seeing power shortages and outages tied to crypto mining. Energy companies are struggling to meet power demands as citizens begin mining crypto in their own homes. Surely, this development will lead to some sort of pushback with proposed legislature.

On the date of publication, Brenden Rearick did not have (either directly or indirectly) any positions in the securities mentioned in this article. The opinions expressed in this article are those of the writer, subject to the InvestorPlace.com Publishing Guidelines.